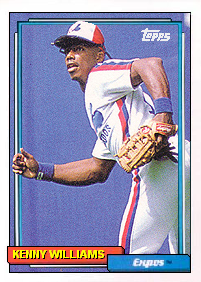 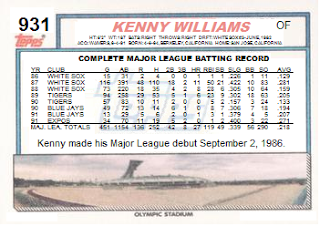 I haven't posted much, and I probably will stick to this snail's pace of posting for a while, but keep checking back, I will eventually get through the whole 1992 Topps set, even if it takes me the rest of my life.

Thanks for checking out my latest card.
-Jeremy
Posted by Jeremya1um at 12:44 PM No comments: