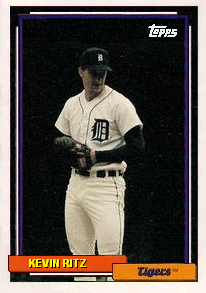 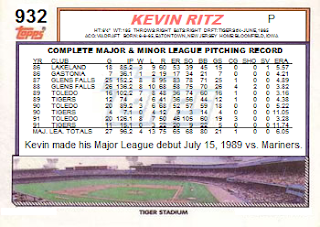 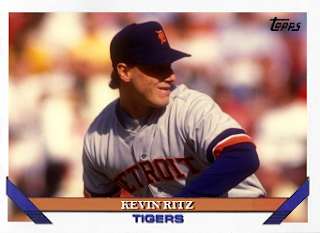 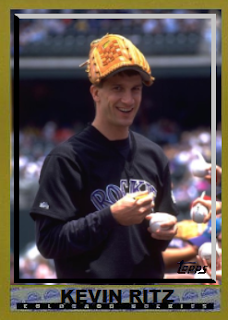 I have got a ton of cards in the '98 set done lately, and now am about 250 cards away from finishing the set. I might just finish it before the end of the year. Thanks for checking out my latest post.
-Jeremy
Posted by Jeremya1um at 9:12 PM No comments: